First time down to Anstey's cove and I was really impressed with the quality of the routes. Andy was working cider soak 8a, Sash was on Just revenge and I got straight on empire of the sun, the classic 7b (not +). A couple of whippers later and It went and then had some goes on just revenge with the others. Sash was doing very well on it, with a unique and solid way of doing the crux, hopefully it will go for him on his next go/session. It was like spain had come to the uk for a weekend. Brilliant!

Andy was close on Cider soak with some good red point efforts and doing it in healthy overlaps. The question is will he delay his ferry to font for another go??! ;)

Heres a video of me on Empire of the sun
(A little bit of glare and the wide angle distorting the whole thing, It's all a learning process!) 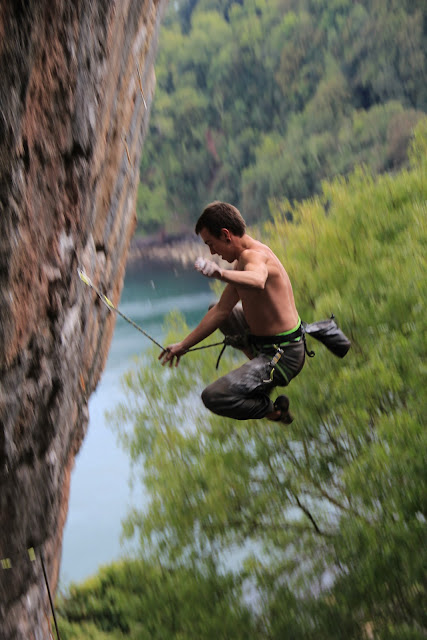 Taking the 'Wanger' on Empire's crux 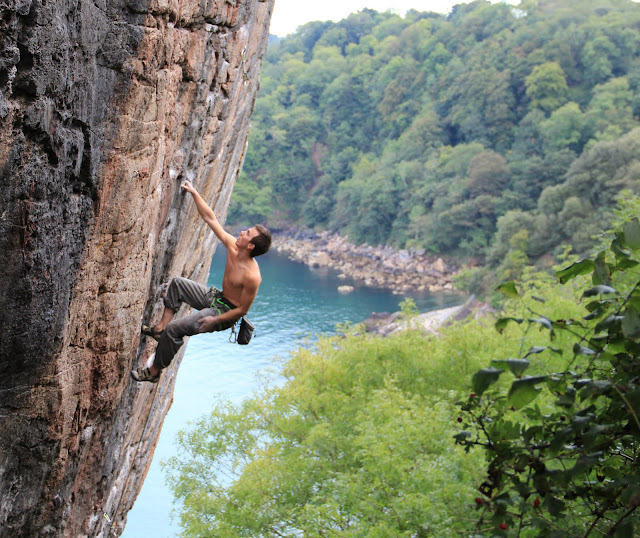 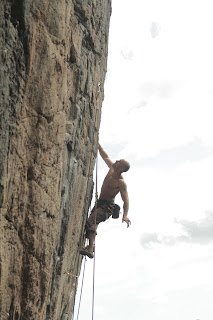 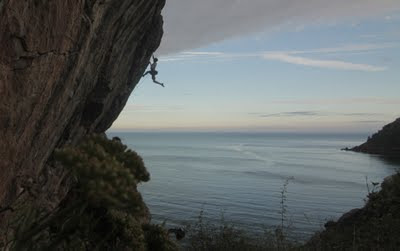 A night in Dartmoor 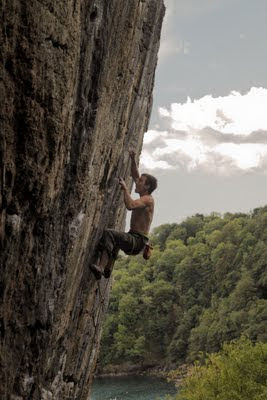 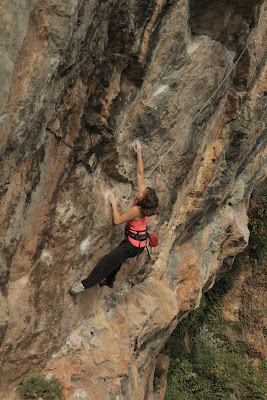 No fear Szere on Cider Soak! 8a